Using HealthAssure as a project & assurance tool at a CCG

North Derbyshire CCG provides medical services for 36 practices with a registered population of 290,198.

“The Project Management Office (PMO) was established in April 2014 to oversee and track delivery of the 2 year Operational Plan, leading to the delivery of its 5 year Strategic Plan. The PMO is also responsible for overseeing and monitoring the implementation of approved programmes and projects within the organisation and reports regularly to the Governing Body Assurance Committee on their status also identifying whether planned timescales and outcomes are being met and provide explanations when this is not the case.

HealthAssure’s EPMO –ProjectAssure – was purchased in 2014 by the CCG to provide both a Programme and Project management tool as well as an assurance tool for the CCG governing body. HealthAssure provides assurance against time, quality and financial impact of QIPP and other projects.

It also allows the CCG to maintain a single live register of all projects that are underway and enables the organisation to monitor capacity for delivery of change and helps avoid duplication of work.

Find out more about ProjectAssure

Allocate Software facilitates regular user groups and networking sessions to allow organisations to discuss their experiences and share best practice.  After speaking with other CCG users at one of the user groups it was clear that with a few modifications we could achieve even more benefits from the system. Since then, we have implemented a new dashboard for the QIPP schemes, which is an extremely useful tool to draw upon during the Programme Assurance Board meeting to show the exact position at that moment in time. It is also a useful tool for identifying which projects are behind on their milestones, updates and KPIs.

We also began the process of phasing out the Performance Indicator module and replaced it with the new upgraded Metrics module.  This module has not just saved me valuable time in setting up metrics but also for Project Managers as they can upload all their metrics for all projects in one go. Training of all staff is now being completed so everyone is familiar with the system and how it is used to track and monitor projects.

The customer support that I have received from Allocate’s Customer Success team has been fantastic. If I ever have a query with the system or want to adapt the system to our needs, they have always responded to me very quickly.” 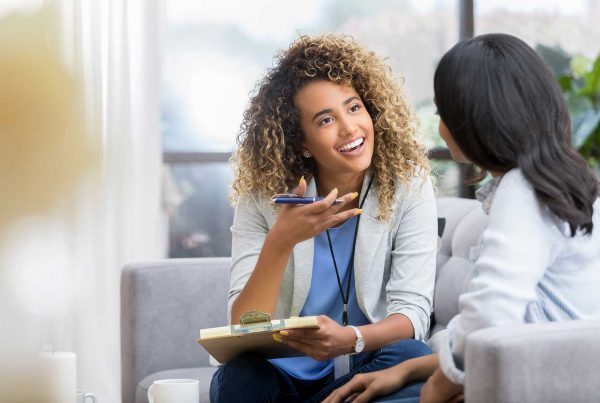