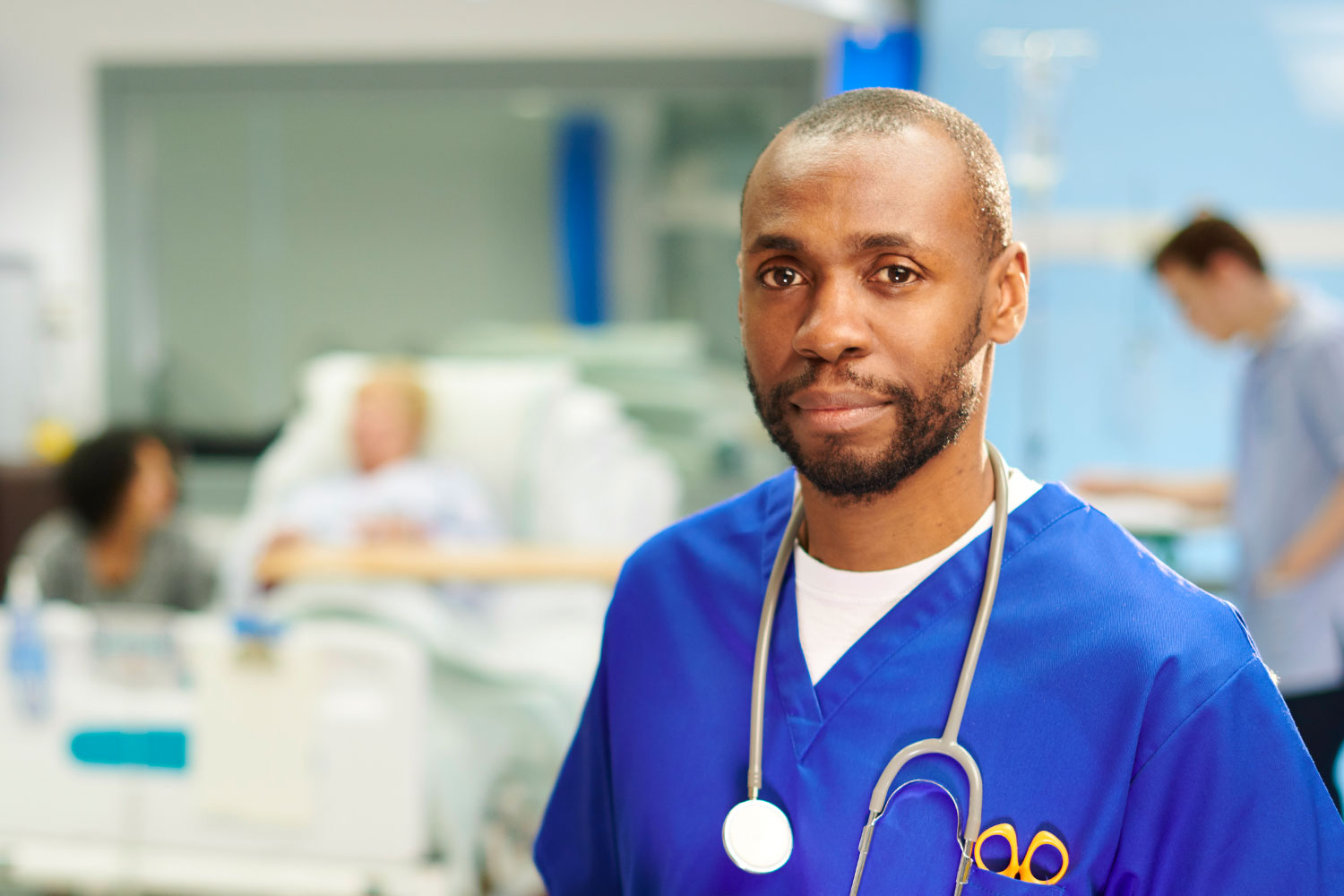 Simon Oliver, Head of Financial & Workforce Systems at East Suffolk and North Essex NHS Foundation Trust discusses how they ensure the accuracy of their overtime spend.

It’s not just doctors who are under pressure within the NHS. All too often, we see news of trusts, hospitals and other healthcare organisations coming under fire due to their financial position. As a public sector organisation, we have to be accountable for the money we spend and that’s why, I believe, it’s so important that we start looking to technology to help improve our processes.

Recently, we’ve seen increased interest from the media and the general public, in the amount of money spent by the NHS on medical additional sessions [overtime]. One report by the BBC indicated that the NHS spent £168m on additional sessions over the past year, which was up by more than a third.

The main issue? Quite simply, there’s a shortage of doctors and consultants. That’s one of the primary drivers for the increased demand and need for additional sessions.

East Suffolk and North Essex NHS Foundation Trust runs Colchester General Hospital and Essex and Ipswich Hospital. Geographically, Colchester has one of the biggest expansions of population in the UK, with the area receiving significant investment in housing in recent years. This puts extra demand on our hospital. However, that’s not unique to our hospital; it’s common across the UK. There are more patients and a shortage of doctors, so outside of standard hours we have to provide cover.

The NHS must also compete with private hospital rates, which contributes to what appears to be high levels of additional sessions payments.

I’d like to make it clear though, that emergency care always takes precedent over elective beds and so it’s the elective side of care that is causing the additional sessions. We have a commitment to see and treat patients within 18 weeks – a standard across the NHS – that’s where the extra time goes.

The real issue for me though, is that we all, for the most part, are still using paper forms for additional sessions. This was the case in the last two trusts I worked at and it was the case at East Suffolk and North Essex NHS Foundation Trust too.

Can technology alone drive additional sessions down to zero? Unfortunately, no. There’s a wider issue to solve around staff shortages, but as new and revolutionary treatments come in that reduce the need for operations, that will help.

So how do we, as an organisation, ensure that medical additional sessions isn’t excessive?

It’s about finding the quick wins – as anyone who has worked in a ‘paper office’ can attest, forms get lost, can take weeks to process or, in extreme cases, even months to get to the right department, and the ability to report and audit paper is not an insignificant task. That opens you up to human error.

Whilst uncommon, I have heard of cases in other NHS trusts of consultants being paid duplicate additional sessions payments in error. One example I’ve come across in another organisation was a consultant hadn’t heard about or been paid for an additional sessions form they’d submitted, and submitted a second one for the same shift. The second claim was approved and paid. Weeks later the paper form for the first claim he put in re-appeared and, as it had been authorised by a manager, this was also paid.

Having a suitable technology in place would have prevented this from happening, thus the duplicate additional sessions payment that did go to the consultant instead would have essentially paid for the technology used to prevent this issue from occurring in the first place.

It’s the visibility here that is key. My argument is not against additional sessions itself, it’s about being able to understand who is being paid what, for how many hours and how many patients have been seen. If this data is captured at source, when the additional sessions claim is submitted, then reporting and understanding trends becomes much clearer.

Our own previous paper-based process, would allow for a consultant or doctor simply to say how many hours additional sessions they’d done, and at what rate they should be paid. Managers have approved those claims, and whilst absolutely legitimate, as the head of finance I have no other insights into that particular shift. That’s why we put technology from Allocate in place, to provide this insight and to take control of our medical additional sessions.

Using technology helps consultants understand the information they need to provide, helps the finance teams approve and process payments much faster, but it also gives a much deeper wealth of understanding and visibility.

We’ve already made the move to do away with paper forms, and I believe it’s time that more NHS organisations do the same. Medical additional sessions is absolutely necessary and, using technology, we can prove just how effective and committed our doctors and consultants really are.

Get in touch now

Thank you for requesting more information. One of our colleagues will be in touch very shortly. 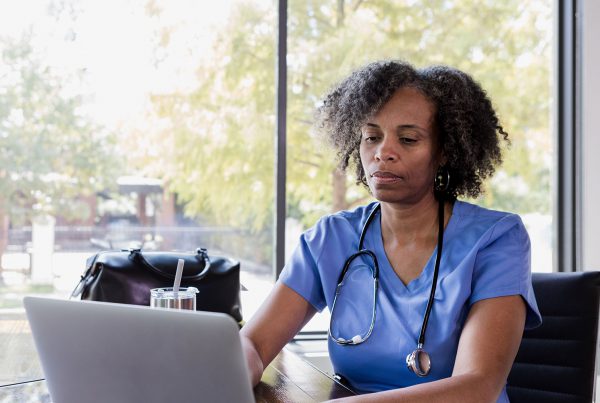 The ‘folder’ inbox is full 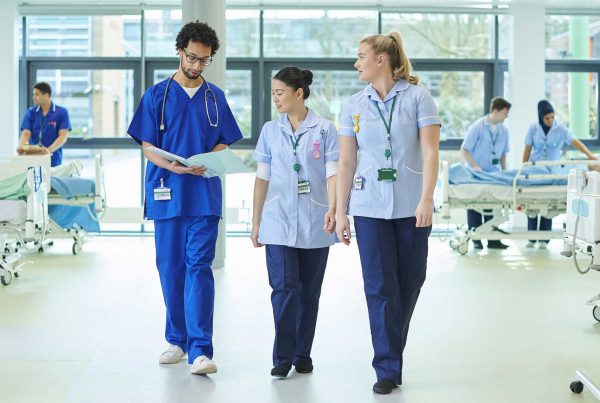 Practical Steps to Improve the Working Lives of Temporary Staff 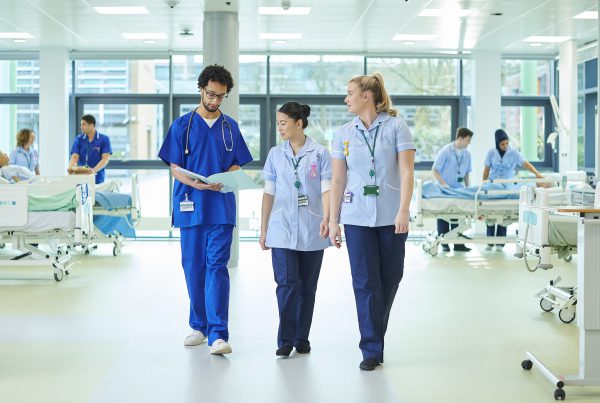 Direct Engagement with the DE Experts